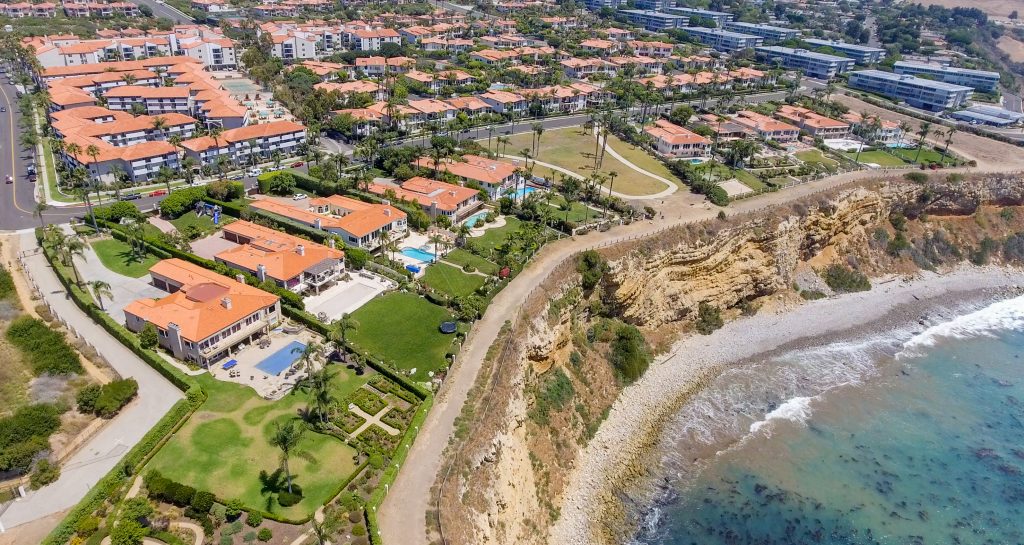 The spread of COVID-19 has state and local government officials working quickly to protect those most impacted by the virus. But amid the public health panic, it appears Unite Here Local 11 has found an opportunity to push for its own agenda.

Yesterday, the union sent out a press release calling on the city of Los Angeles to “enact emergency legislation to enhance health protections for guests and workers.” But it turns out, many of Local 11’s recommendations are merely the union’s typical misguided policies being peddled as new healthy and safety standards.

For instance, the union calls for the city to “reduce workload [sic] for room attendants in hotels to provide extra time to meet Centers for Disease Control cleaning standards.” That’s nothing new for Local 11. Just last summer, the union succeeded in passing legislation in Santa Monica that limited the amount of square feet hotel housekeepers could clean per shift.

The controversial law was protested by housekeepers, who worried it could threaten their livelihoods by reducing their hours or limiting opportunities to earn overtime pay. Even the union knew the workload regulations were unpopular with workers and employers. Local 11 made sure unionized hotels would be exempt from the scheduling changes.

If Local 11’s demands get a foothold in LA, don’t be surprised to find a similar exemption for unionized hotels.

The union is also using coronavirus concerns as a way to consolidate employee training under its own non-profit the Los Angeles Hospitality and Training Academy (LAHTA). Local 11 wants to “mandate uniform and regular public health training by a non-profit authority not controlled by employers.” It’s no wonder, since LAHTA is essentially a recruiting arm of Local 11.

Cities like Rancho Palos Verdes and Burbank have recently grown wise to Local 11’s self-interested plans. Let’s hope the city of Los Angeles follows their lead, instead of allowing the union to use this serious health scare as a way to codify its potentially harmful agenda.