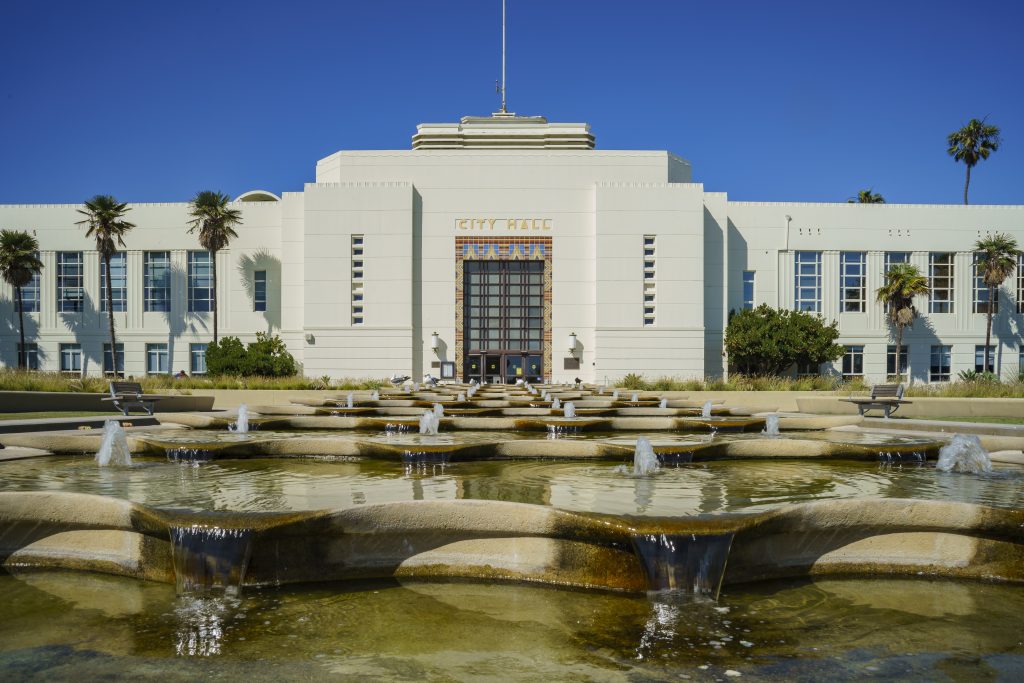 At the last Santa Monica City Council meeting on Tuesday, August 13, Councilman Kevin McKeown said it had “become apparent” to him that “a worker retention package had not been included” in the city’s hotel housekeeper protection legislation (which is up for a vote on August 27th). McKeown requested the city add a worker retention policy, claiming he put this request “together at the last minute” the previous Friday.

On that same day—Friday, August 9—Unite Here Local 11 uploaded a video featuring a housekeeper calling for the “four points” of the city’s bill to pass, including a section on “worker retention.”

How did Local 11 know this issue would be added to the Council agenda that day—with ample time to film and produce a video supporting it? The curious timing makes McKeown’s “last minute” consideration appear to be a coordinated request on behalf of the union. It wouldn’t be the first time: The unusual route this “housekeeper protection” law took to the Council involved a backroom dealing between certain council members, Local 11, and the Commission of the Status of Women.

The city staff said last Tuesday they couldn’t promise the addition of language on worker retention in time for the next meeting, but Local 11 seems to think it’s a done deal. Does the union know something that we don’t?