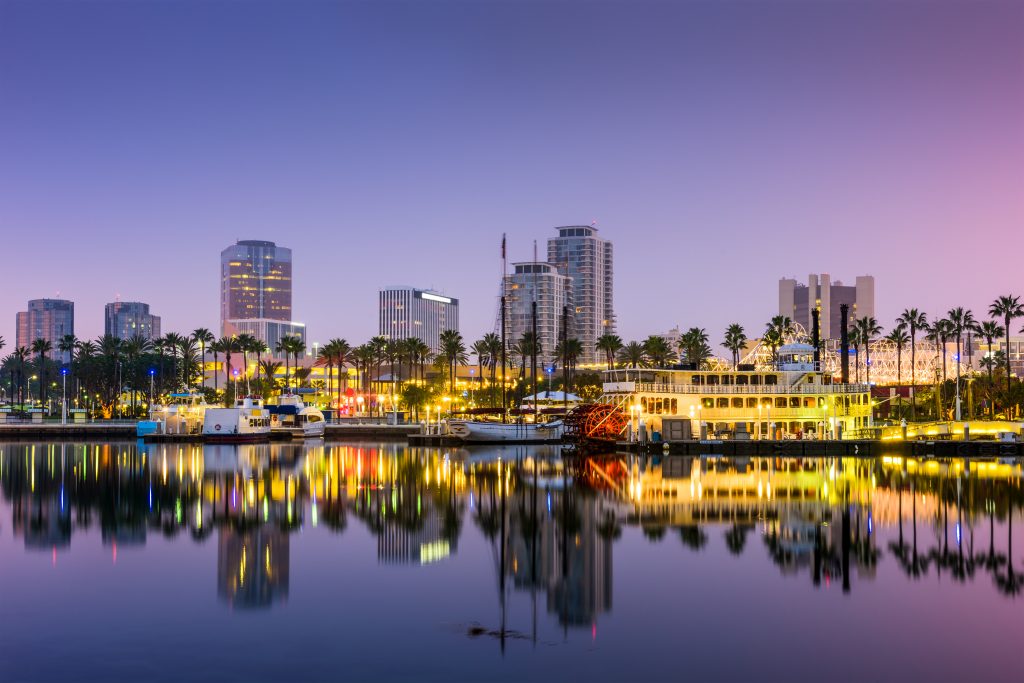 Unite Here Local 11 Co-President and Chair of the Orange County Democratic Party Ada Briceño is taking a victory lap following the recent election results in Los Angeles, and across the country. But in her rush to recap her 2020 successes, Briceño seems to have overlooked her role in keeping her own union members unemployed.

Chief among her touted achievements was Local 11’s “national recognition as the only major union that launched a full canvassing operation.” Briceño played up her union’s role in a recent opinion piece, highlighting how hundreds of “local UNITE HERE members traveled from Southern California to Arizona to knock doors in 100-degree heat.” She even featured this achievement on her campaign website, along with her recent award as one of Orange County’s “100 Most Influential” in 2020.

But the 90 percent of Local 11 members that have been kept out-of-work amid the coronavirus may not be rushing to applaud Briceño for a job well done.

Just last month, Briceño’s union signed onto a letter demanding LA County officials close “all non-essential businesses and activities in the County, for the first four weeks of January.” That included hotels, where the majority of Local 11 members are employed. Meanwhile, Briceño was busy deploying in-person canvassers to Georgia to help in the Senate elections.

That’s not the first time the union has sent mixed messages when it comes to its stance on the coronavirus pandemic. Last June, Briceño signed a letter to the LA County Board of Supervisors asking the Board to “immediately pause the reopening of hotels for tourism and leisure travel.” The very next month, the union sent an “army of canvassers” door to door in Arizona, Pennsylvania, Nevada, and Florida in the run up to the general election.

Briceño made sure to mention that her union canvassers wore “protective gear, and held socially-distanced conversations with voters.” Apparently, these precautions were safe enough to allow in-person campaigning. However, similar safety measures put forth by the LA County Department of Health, and developed with Governor Newsom’s Office of Emergency Services and California’s Department of Public Health, weren’t enough to allow struggling union members to get back to work.

With countless hotel workers still wondering when their jobs will return, perhaps Briceño should stop to consider what she cost union members by putting her own political ambition over their well-being.