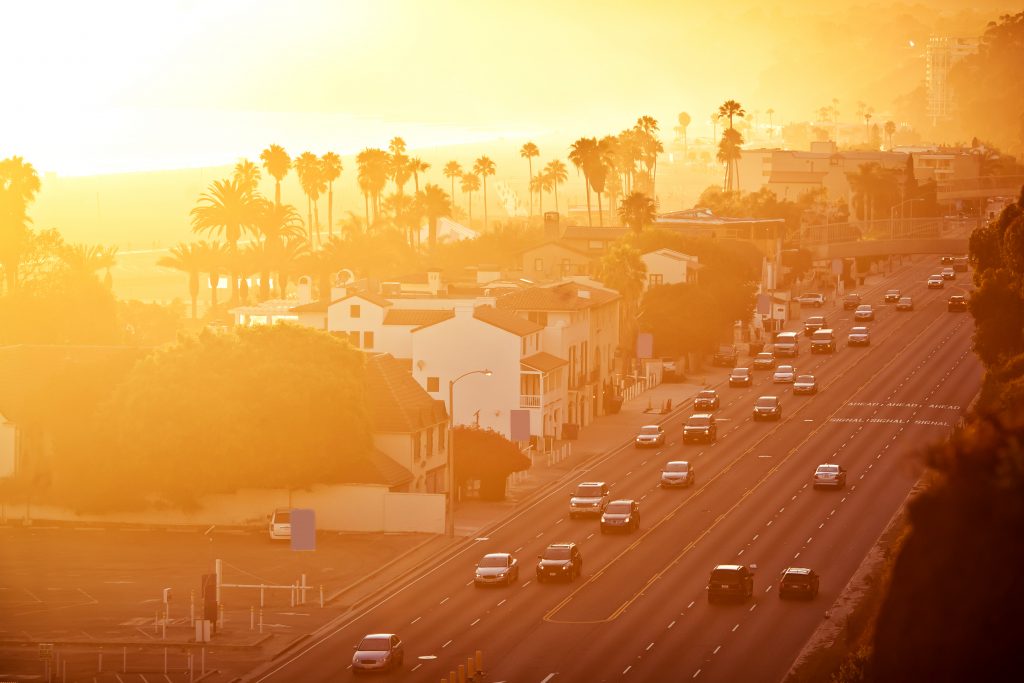 This article was originally published in the Santa Monica Lookout.

With help from its pals on the City Council, Unite Here Local 11 has enjoyed an undue influence in Santa Monica for years. But it could finally come to an end this November.

Too often, residents and local hotel workers have spoken against the union’s agenda, only to be steamrolled by City Hall.

The city received dozens of letters from concerned citizens asking it to reconsider the project. But their concerns were drowned out by a copy-and-paste letter campaign spearheaded by Local 11.

Unfortunately, overdevelopment isn’t the only issue that’s gotten out of control under the current City Council — and citizens have taken notice.

In a survey on the Residocracy Santa Monica Facebook group, crime and safety was the top concern driving Santa Monica residents’ decision on who to support for City Council. Overdevelopment came in at a close second.

Now, a new slate of City Council candidates is running with the express purpose of taking on “the City’s pro-development establishment, which includes the Chamber of Commerce, the local hotel workers union and a segment of Santa Monicans for Renters’ Rights establishment.”

The alliance between SMRR and Local 11 has kept the status quo in place for years; in a sign of change, only four City Council candidates out of the 15 who are actively running are even seeking the endorsement of the SMRR this time.

As one candidate aptly stated, “The Council will continue to be run by special interests unless residents unite for change.”

If this new slate is successful this November, Local 11 could be in for a serious wake up call.