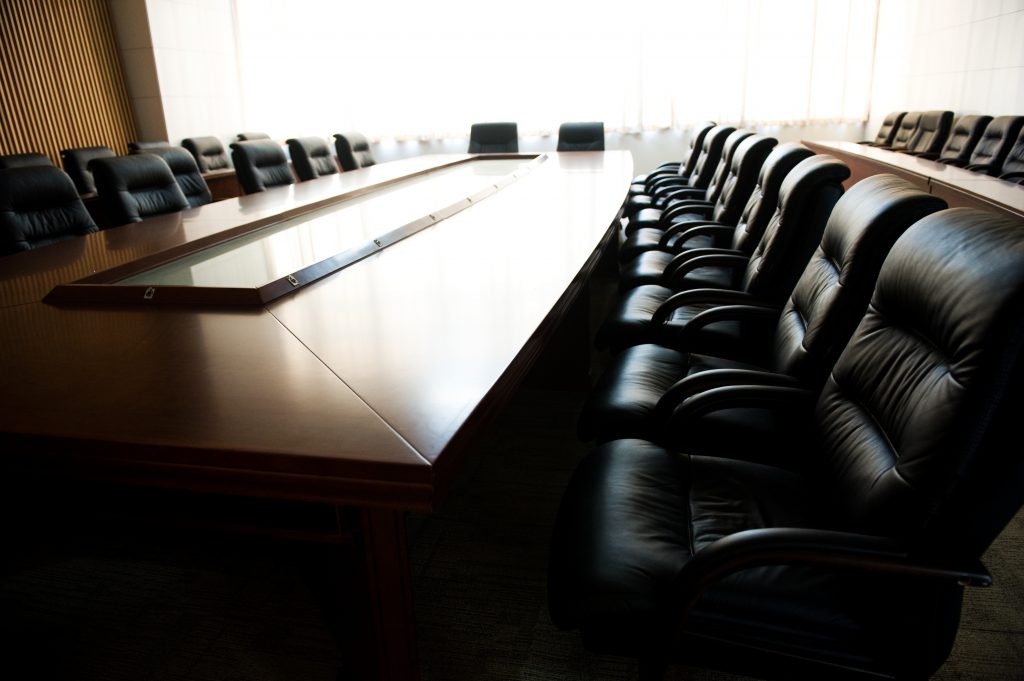 A few weeks ago, Eyes on 11 uncovered evidence of turmoil inside Orange County Communities Organized for Responsible Development (OCCORD). In the span of just a few weeks, the group saw its Executive Director and almost half of its staff resign.

Based on a letter from the group’s chairwoman Ada Briceño – also co-president for Unite Here Local 11 – it seemed like a toxic work environment could be at the root of OCCORD’s “time of transition.”

Since then, more light has been shed on the situation, and it doesn’t look good for Local 11. According to interviews with former employees, OCCORD’s working environment was “characterized by burn out, long hours, lax professional development and stale wages.”

It wasn’t just the office culture, however: “Exiting staffers are also raising questions about whether the organization’s main sponsor, Southern California’s powerful hotel union, Unite Here, has too much influence over OCCORD organizing campaigns.”

Staff argued that their goals as community activists did not align with those of OCCORD’s leadership. Whereas employees wanted to “focus on issues like housing…as opposed to stadiums,” Briceño and other officials disagreed. But why focus on “deals for stadium workers” over other community issues? Here’s where Local 11’s influence really comes into play.

The union organizes with concession stand workers and other stadium employees – it’s yet another industry where Local 11 can grow its base of dues paying members. On the flip side, community goals like promoting affordable housing don’t do as much for the union’s bottom line.

But despite the mass exodus from OCCORD, it doesn’t look like the organization is willing to distance itself from Local 11’s influence. The temporary replacement for OCCORD’s former Executive Director will be a longtime Local 11 organizer Margarita Valenzuela. Far from “addressing the reasons for this turnover,” it looks like OCCORD is jumping out of the frying pan and into the fire.