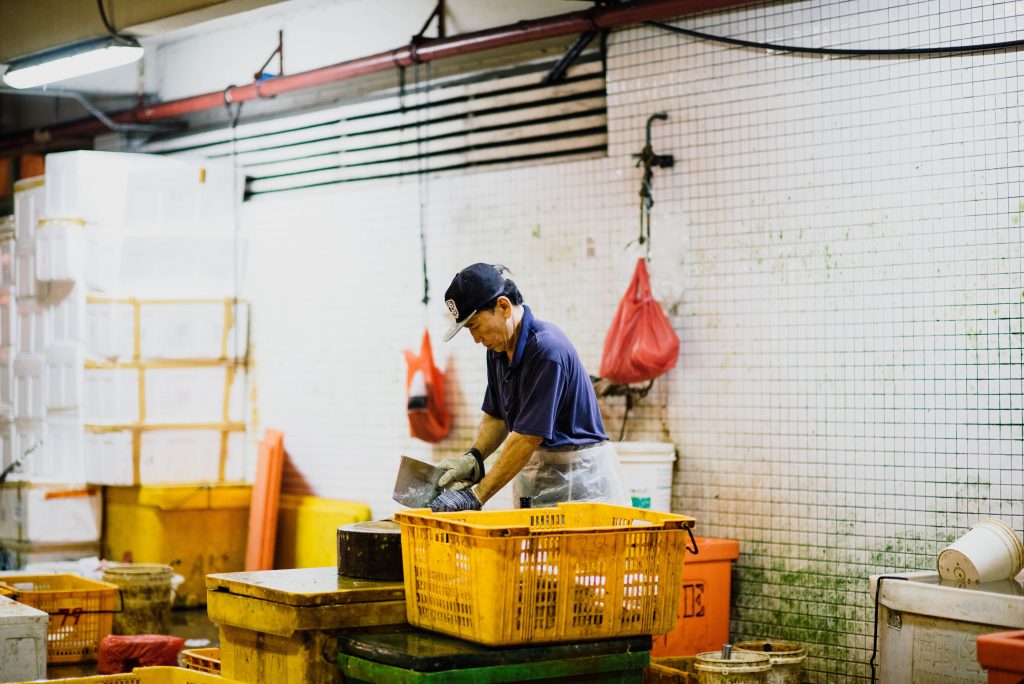 According to newly-obtained public records from the U.S. Department of Labor’s (DOL) Wage and Hour Division, UNITE HERE Local 11 has a lost history of alleged overtime violations—despite having targeted hotel employers with the same accusation.

A DOL investigation found that, from 2006 to 2008, Local 11 “Field Organizers” were “misclassified as administratively exempt employees and were not compensated for their overtime hours.” According to the investigator’s write-up, a “total of $192,334.14 for 29 organizers was found due.”

The union “refused to pay or comply,” continuing to argue that the employees were exempt from overtime rules. (UNITE HERE won a court case in 2008 to not pay overtime to its organizers.)

You can see the DOL documents here and here.