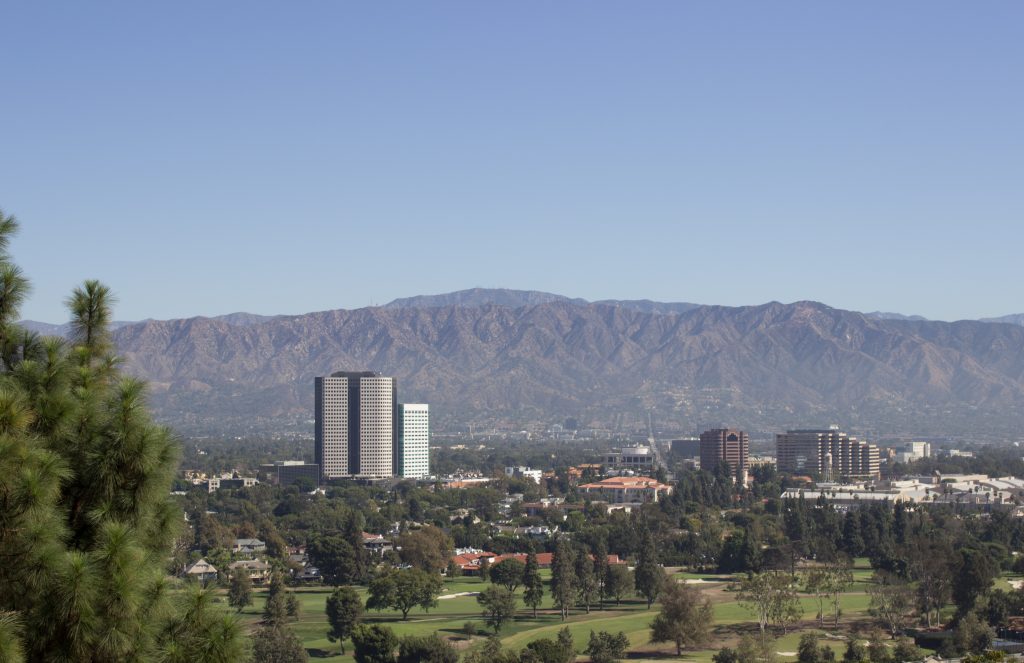 Despite community concerns, Unite Here Local 11 has long supported the development of a mixed-use structure known as the “Plaza at Santa Monica.” Slow-growth groups worry that the Plaza will only “bring more traffic to the City’s most congested area.” They also question whether or not the city really needs “a hotel on public land or more commercial space.”

So far, these concerns have fallen on the union’s deaf ears. But in neighboring Burbank, Local 11 has taken quite a different stance on a similar development. A recent post on the union’s social media reads: “Burbank: tell your City Councilmembers to vote NO on the Front Street hotel project.”

Apparently, Local 11 is concerned about the building’s negative environmental impact. In a letter to the Burbank Planning Board, the union claims: “Burbank is experiencing a massive wave of development, the effects of which should not hurt our environment.” It goes on to cite the project’s “anticipated Greenhouse Gas emissions” and lack of affordable housing.

Oddly enough, this type of environmental advocacy from the union was virtually nonexistent during the debate over the Plaza at Santa Monica. In fact, far from launching any complaints about the Plaza’s “Greenhouse Gas emissions,” the union pushed for the tallest version of the development. And no, it wasn’t because that version would provide the most affordable housing. It was because that version would provide the most union jobs.

How do we know? Because the Plaza’s developer agreed to sign a neutrality agreement with the union before the project was even approved. The development even boasts providing “over 150 union jobs upon completion” on its website. More unionized jobs translate into more dues paying members for Local 11. The Front Street hotel happens to be non-union, which is likely the true reason behind Local 11’s protest.

If Local 11 wants to be taken seriously, it could at least try showing some intellectual consistency.