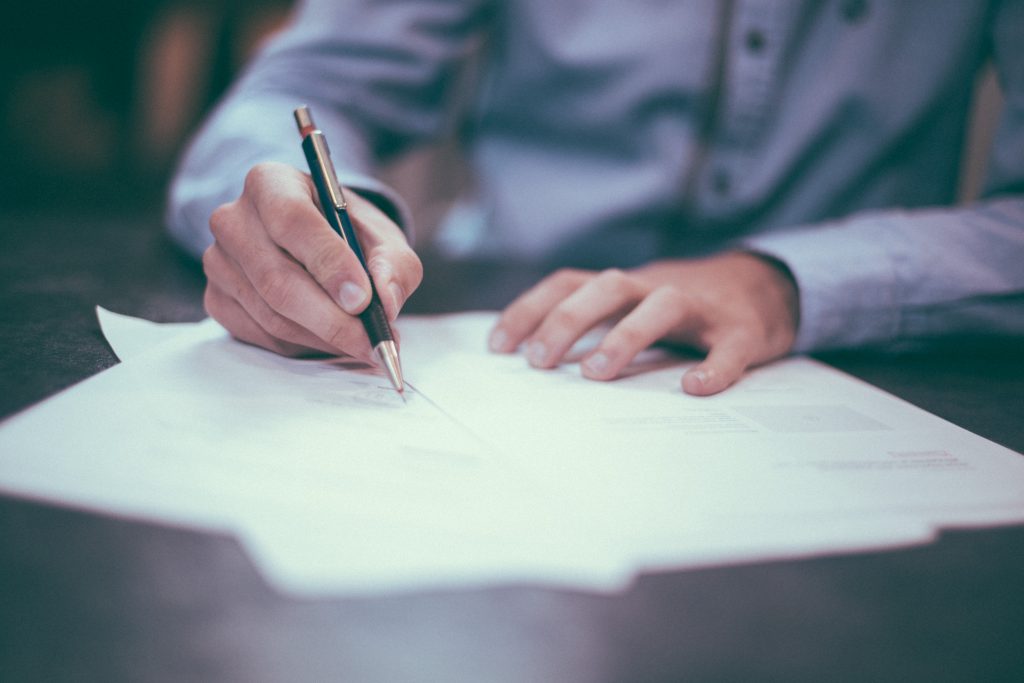 For years, UNITE HERE Local 11’s pro-development lobbying agenda has garnered criticism from local residents skeptical of skyline-altering hotels. But the union has shrugged off the criticism, claiming it continues to keep the best interests of union members at heart—whether it’s popular or not.

There’s just one problem. According to the National Labor Relations Board (NRLB), Local 11 has been on the receiving end of dozens of unfair labor practice (ULP) charges filed by none other than union members. When an individual worker files a ULP charge against the union, he or she is essentially accusing union officials of unfair treatment that is illegal under the National Labor Relations Act.

And Local 11’s been accused of unfair treatment numerous times. In 2017 alone, employees accused the union of bullying, coercion, and other “threatening” behavior.

It gets worse. In April 2017, the union was accused of refusing to process employees’ grievances. In other words: Local 11 “restrained and coerced employees…by refusing to process the [grievance] for arbitrary or discriminatory reasons or in bad faith.” It’s not an isolated incident: A March 2017 complaint also accused the union of restraining and coercing employees.

But Local 11 workplaces are still better than non-union workplaces, right? It doesn’t seem like it. Even the staff union for Local 11 has complained, accusing the organization of “breaching its duty of fair representation.”