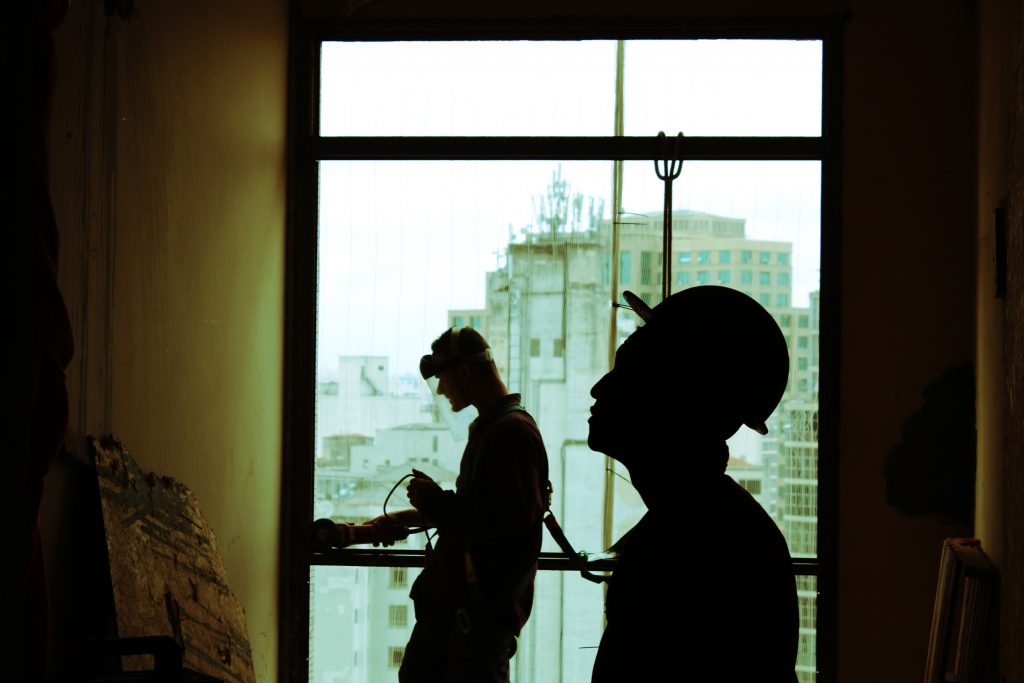 For what reason? To propose an ordinance requiring larger hotels to supply employees with “panic buttons” alerting law enforcement in case of sexual assault. As usual, Local 11 vows to “protect worker safety and improve working conditions at large hospitality employers.”

Don’t believe the hype. The ordinance is written so it covers just two hotels: A Trump property and a local resort that the union has targeted with an organizing drive—and which has stated is already “in the process of assigning new personal panic buttons to associates.”

Why are more regulations needed for something local employers are already doing? It comes down to union self-interest. The ordinance would require these two hospitality employers to, among other things, pay a $15 an hour minimum wage (as of January 2019) and assign employees only a “humane workload.” The catch? The union is allowed to waive both requirements by “bona fide collective bargaining agreement.” That’s right: Local 11 is giving itself a legal loophole to pay union members less while simultaneously increasing their workload—presumably, to “inhumane” levels. See the exact language here:

You can read the entire ballot measure notice here.

It appears Local 11 is once again turning its back on workers as an organizing incentive for employers, meaning the union still hasn’t learned its minimum wage lesson. Local 11 is up to the same tricks that drew it widespread condemnation from employees back in 2015, when the union lobbied to exempt itself from Los Angeles’ $15 hourly wage requirement for hotel workers. Local 11 lobbied against its own members, in the union president’s words, as a reason for employers “to be less resistant to unionization”—and open up more dues revenue for Local 11.

Not surprisingly, union members were not amused. As one employee put it at the time, “Why is it more of a benefit to be in a union? The union isn’t really doing anything for us.”