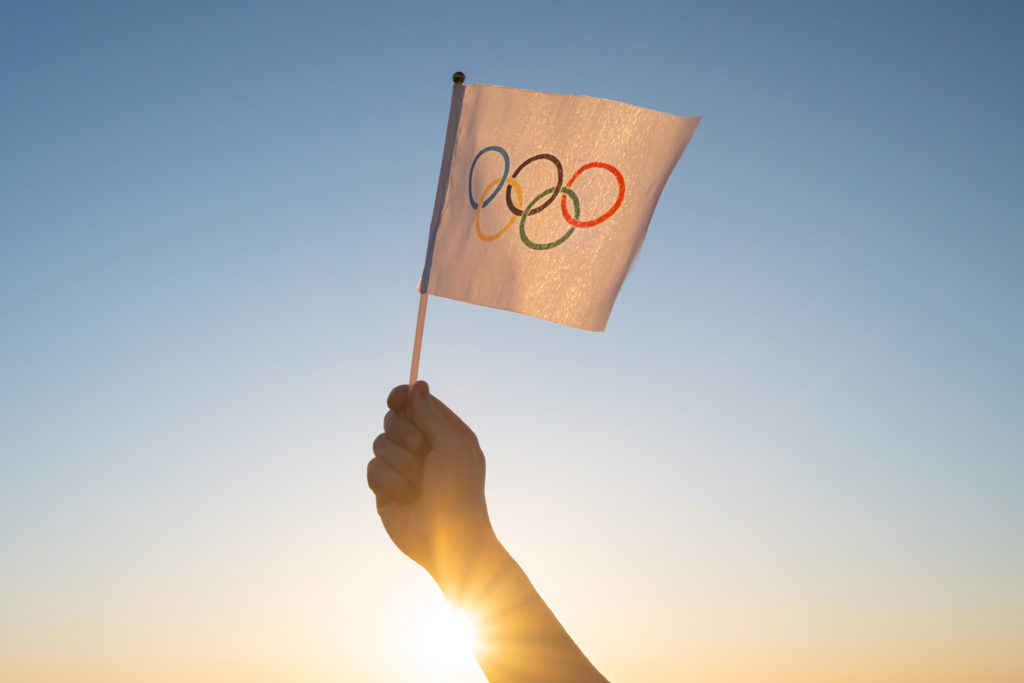 Local 11 Looks to Cash In on LA Olympics, Paralympics

Los Angeles is poised to host the Olympics and Paralympics in 2028. It’s an incredible opportunity for the city to revitalize its tourism industry following the pandemic. But Unite Here Local 11 is doing everything it can to hold up the deal until it has a seat at the table to impose its own agenda.

The union released a 12-page report outlining its demands for allowing the Olympics and Paralympics to go forward. Its main demand is “quality, family-sustaining hospitality jobs.” (read: unionized jobs). It looks like the union is only interested in bringing the Olympics to town if it means a boost in Local 11’s dues revenue.

But the Olympics are likely to bring thousands of jobs to Los Angeles, especially in the hospitality industry. Local 11 itself even admits that “Olympic planners estimate that the 2028 Games will support more than 74,000 jobs.” After the pandemic torpedoed tourism in the state, you’d think Local 11 would be happy about an opportunity to supercharge the very industry its members work in. But as usual, the union is only interested in creating jobs if it can line its own pockets at the same time.

Since it’s unclear that guaranteeing unionized jobs is part of the current deal, Local 11 is doing everything it can to pause the city’s agreement with the United States Olympic and Paralympic Committee and LA28—the nonprofit that’s organizing the 2028 games. The union even called to delay the vote on the deal. Apparently, it’s Local 11’s way or the highway — no matter how many jobs are at stake.

This self-serving agenda is nothing new for the union. During the pandemic, Local 11 fought to keep hotels closed and its own members out-of-work despite state and county-level safety measures that allowed hotels to reopen. Local 11 sent a letter to the County of Los Angeles Board of Supervisors asking the Board to “immediately pause the reopening of hotels for tourism and leisure travel.” The union’s main issue was that its “input” wasn’t sought.

Since then, the union has also fought against legislation that would “provide new grants and tax credits to help pay hotel employees, bring back laid-off workers, and ensure safe workplaces.” Even Unite Here International supported the bill, but Local 11’s leaders just couldn’t get behind it.

Time is running out for Local 11 to strong arm Los Angeles into accepting its demands (the deal could be finalized as soon as November 1). But if we know the union, its fight to profit off the games — even at the expense of workers — is probably far from over.