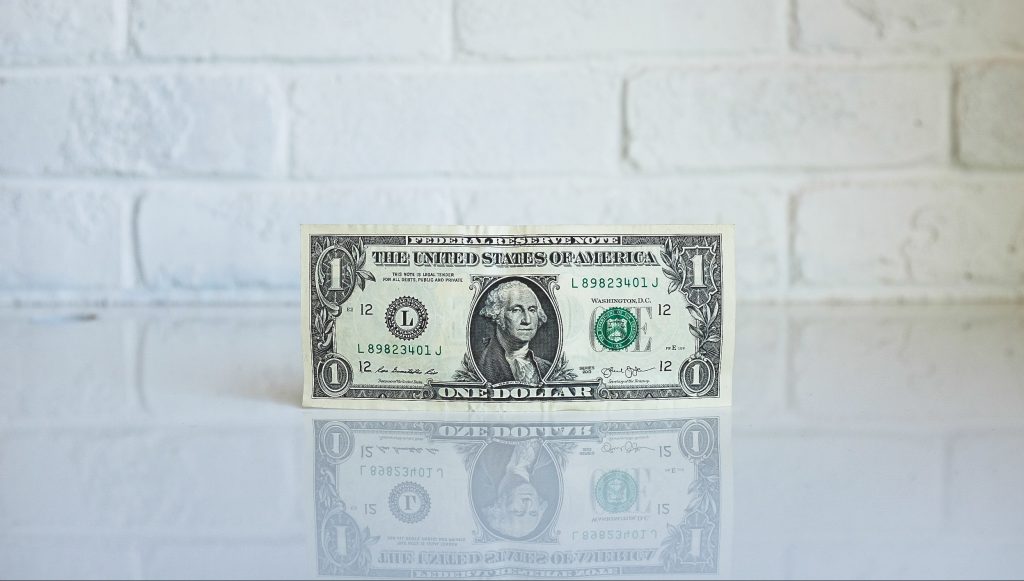 UNITE HERE Local 11 supposedly works to benefit of hospitality workers. So it should raise more than a few red flags that the union opposed a project to build two new hotels – which offered to pay more than Local 11 members earned at nearby hotels – until developers promised the union new members and a monetary kickback.

When OTO Development proposed building a Courtyard by Marriott and Hampton Inn & Suites across from the last station on Metro’s Expo Line, UNITE HERE Local 11 was critical of the deal. In 2013, the union’s then-president Tom Walsh criticized the project for containing “a very weak community benefits package” that included a $12.85 minimum wage for hotel workers. (Ironically, Local 11 members working at the Sheraton Universal halfway across Los Angeles County were earning just $10 an hour last year.)

But Local 11 had no problem reversing its position on the two-hotel project once developers agreed that both hotels would execute a neutrality/card check agreement, and donate to UNITE HERE’s 501(c)(3), the Hospitality Industry Training & Education Fund.

UNITE HERE’s nonprofit is publicly known as “the Hospitality Training Academy,” although its training doesn’t always seem to pay off. When the nonprofit collaborated with the City of Los Angeles to re-train the roughly 600 employees laid off after the Hyatt Regency Century Plaza in Century City closed, only 169 workers were able to find jobs.

The Courtyard and Hampton Inn & Suites employees were already going to be paid more than Local 11 asked for its members. Undoubtedly, the union’s flip-flopping was a beachside exercise in fundraising.