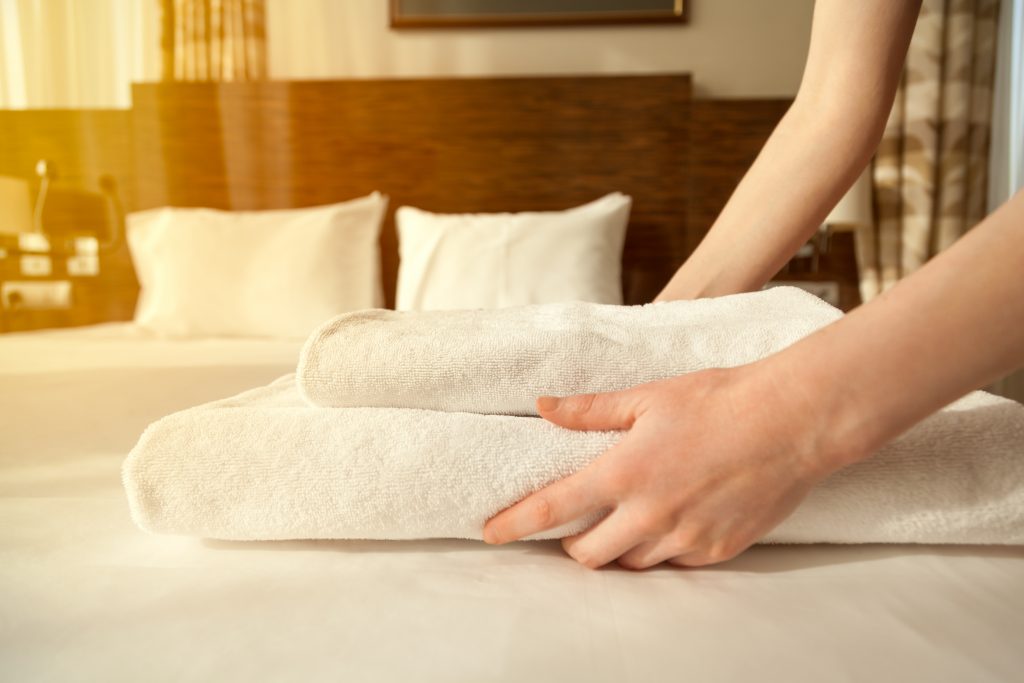 In Long Beach, a lawsuit was filed against a Local 11-backed law that would regulate work schedules for hotel housekeepers. The lawsuit’s outcome will likely impact the future of a similar ordinance in Santa Monica, which was passed into law a month ago.

In challenging the law’s validity, the suit highlights the union’s willingness to backtrack on its own definition of “health and safety” conditions in the workplace.

The law’s regulations were originally from a petition filed by Local 11 with the California Occupational Safety and Health Standards Board (Cal/OSHA). The union recommended placing “limitations on the total square footage space that may be assigned to housekeepers to clean during an 8-hour shift.” Local 11 specifically described these regulations as “a safety and health standard to address the occupational hazards faced by housekeepers in the hotel and hospitality industry.”

Now that these regulations have become law in Long Beach, there’s one small problem: Cal/OSHA is the “the only agency in the state authorized to adopt occupational safety and health standards.” That means the city’s law is actually preempted by state law, and therefore invalid.

This argument didn’t thrill Local 11, who had spent too much time and political capital forcing this law on objecting housekeepers to be defeated by a technicality. The union quickly walked back its prior definition of these regulations. In one court filing, the union actually wrote that the law “is not an occupational safety and health standard…” That’s a pretty big departure from what the union claimed just a few years ago.

The case against Long Beach’s law will be heard next month, giving us plenty of time to see what other opinions the union will be willing to backtrack on to maintain its influence in the city.