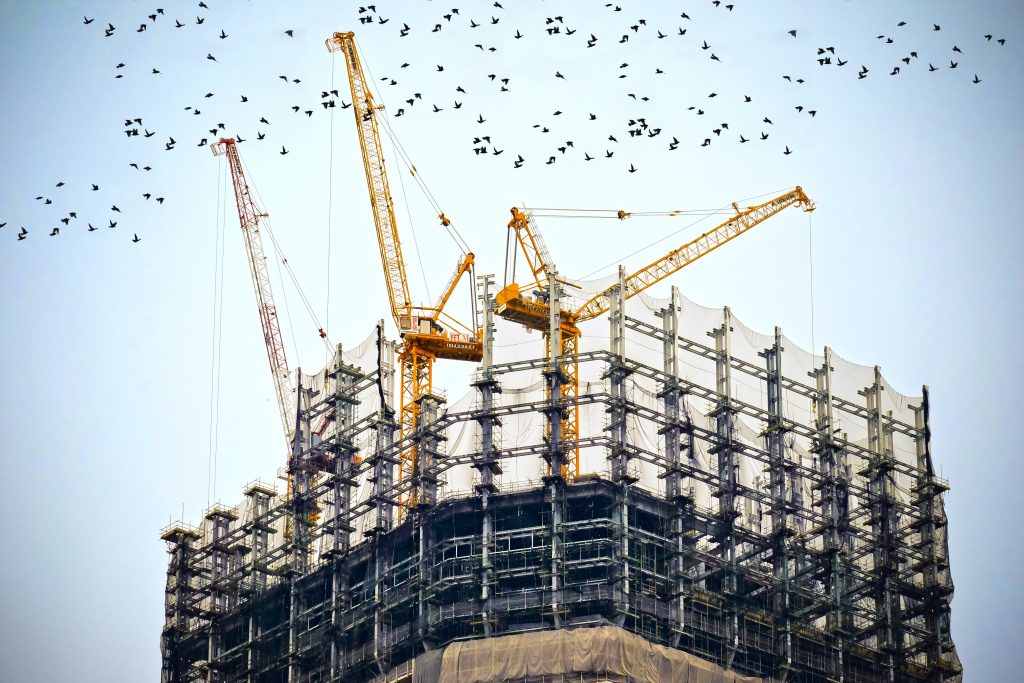 Local 11 Backs Yet Another Unpopular Building

On Wednesday, the Santa Monica Planning Commission will review the plans for a potential Frank Gehry-designed building overlooking the Pacific Ocean. The 130-foot building proposal, which includes a new hotel, would be one of the city’s tallest buildings.

Not surprisingly, the dues-hungry UNITE HERE Local 11 is one of the proposal’s most ardent supporters, backing the new hotel development as a means to extract dues revenue from the hotel’s future workers. What makes this vote different than others it has opposed? The union has already negotiated a neutrality agreement with the hotel owner, who agreed to staff the hotel with union labor. Local 11 officials are currently engaging in “preliminary discussions” on the terms of their labor agreement.

But Santa Monicans aren’t as excited about the new development, which local reporters acknowledge “would change the face of Santa Monica’s skyline.” At a community meeting in January, several local residents raised objections to the so-called “Ocean Avenue Project.” One called the Gehry building proposal “inappropriate for downtown Santa Monica,” describing it as “too tall” and “too dense.” Another feared the new development would “push more folks [to] the alley.”

Yet Local 11 continues to prioritize dues revenue above all else, including the interests of local residents.