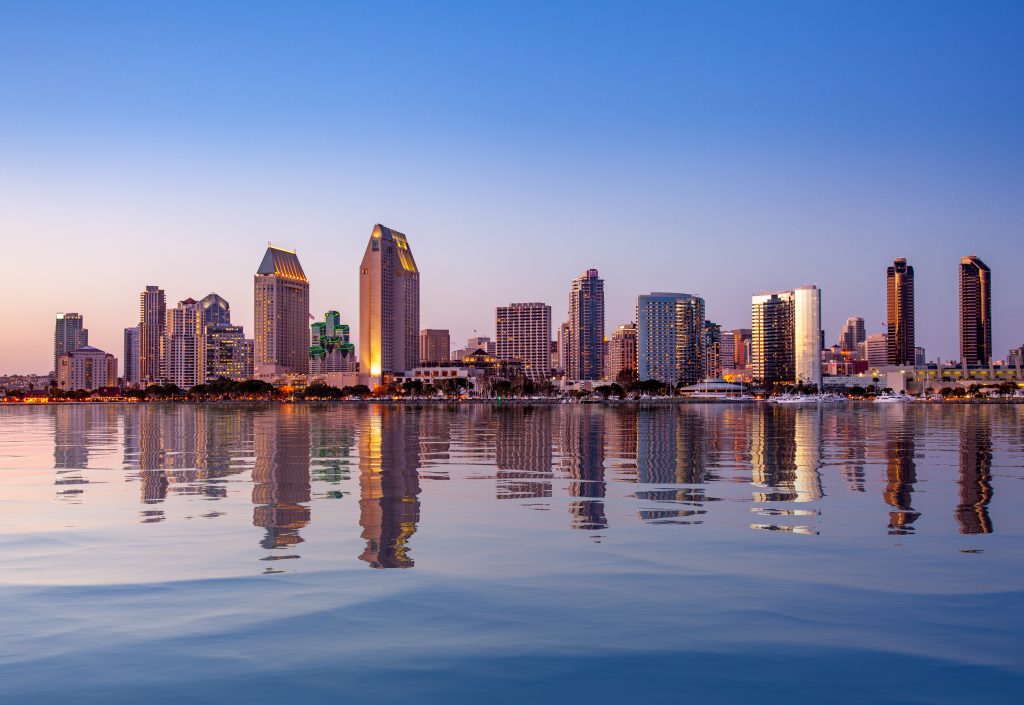 Unite Here Local 30, the San Diego-based affiliate of Unite Here, is facing legal action from Evans Hotels, LLC. According to the lawsuit, “in their quest for increased dues and market power” the union “abandoned traditional (and legal) statutory systems of labor democracy in favor of a pattern of abusive and unlawful secondary boycotts, sham ‘environmental’ zoning opposition, extortion, threats, and intimidation.”

The lawsuit documents how the union strong-armed city council members and allegedly extorted local businesses for years in a shameless quest to increase their membership numbers—regardless of whether or not their goals were in line with those of the city’s residents.

“When Mr. Evans asked why they [Local 30] were targeting Evans Hotels, as they were good employers, Mr. Lemmon appeared surprised and said this has nothing to do with Evans Hotels being ‘bad people’ or a ‘bad employer.’ To the contrary, both he and Ms. Browning reiterated that it is a ‘new era’ for the unions. Mr. Lemmon summed it up by saying ‘we have a business just like you have a business’ and that their focus was on increasing the number of members because that translates into increased dues.”

Browning and Lemmon compared the union’s conduct to a “grenade with the pin on the table.” They urged Evans to concede to the union’s demands as a way to put the “pin” back in before it was too late.

When that didn’t work, Local 30 turned to bullying other entities that did business with the hotelier—including SeaWorld. As the lawsuit describes, “When faced with the prospect of the union targeting its core business plan to open up new attractions in San Diego, SeaWorld had no choice but to agree to abandon its Joint Venture with Evans Hotels and pay out more than $2.8M in termination fees.”

City officials were well aware of the union’s tactics (upon hearing about SeaWorld, the city’s Mayor asked, “it was the unions, right?”) but refused to challenge the status quo. When Evans Hotels asked for help, the City Council President informed him that she could be of no assistance since the union had given her “hundreds of thousands of dollars to win this thing [a collective bargaining agreement for the union].”

While the outcome of the case is still pending, this look into Unite Here’s ruthless playbook should serve as a warning for other locales—especially for those outside of San Diego who might find Local 30’s tactics a little too familiar.