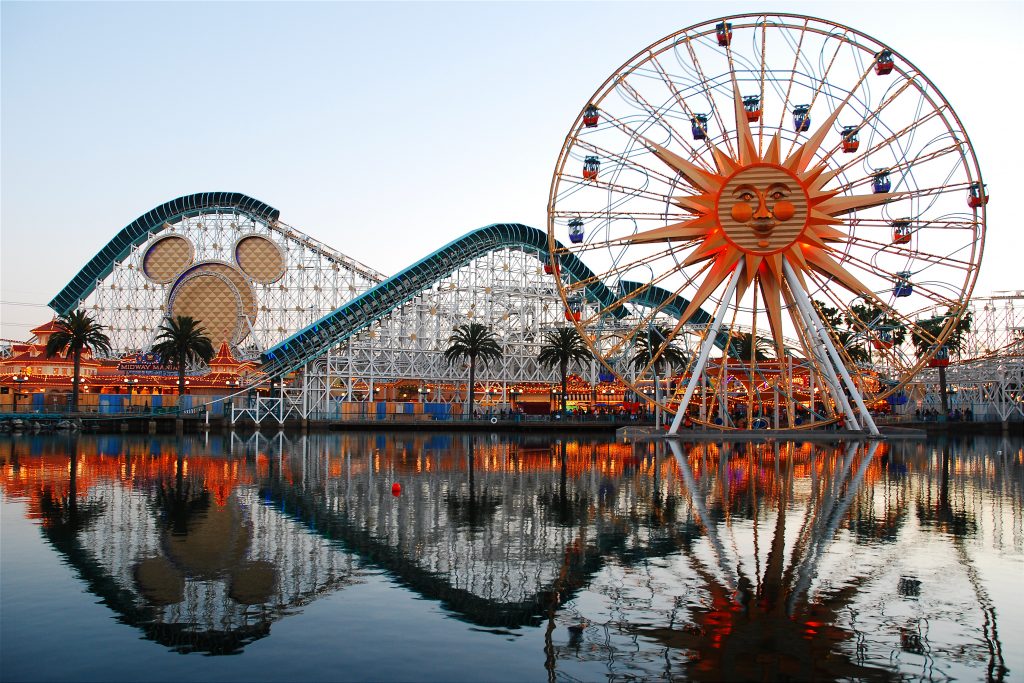 But the ballot measure is notable for another reason: Its broad opposition from other labor unions.

As LAist explained, different unions have different beefs with the misguided measure. The Teamsters, for instance, were upset with Measure L because it wouldn’t apply to their own members. The building trades, on the other hand, hated it because it would put their members’ jobs at risk:

Building trade unions in Anaheim say Measure L would dry up the kind of projects they need to keep their workers on the job. If developers can’t rely on city tax incentives, their thinking goes, they’ll pass over Anaheim—and thousands of hotel construction jobs will be lost.

Longtime Anaheim resident and former Teamsters member summed it all up:“ The union [Local 11] is saying it’s pro-union. It’s not. It’s really only one union getting theirs at the expense of everyone else.”