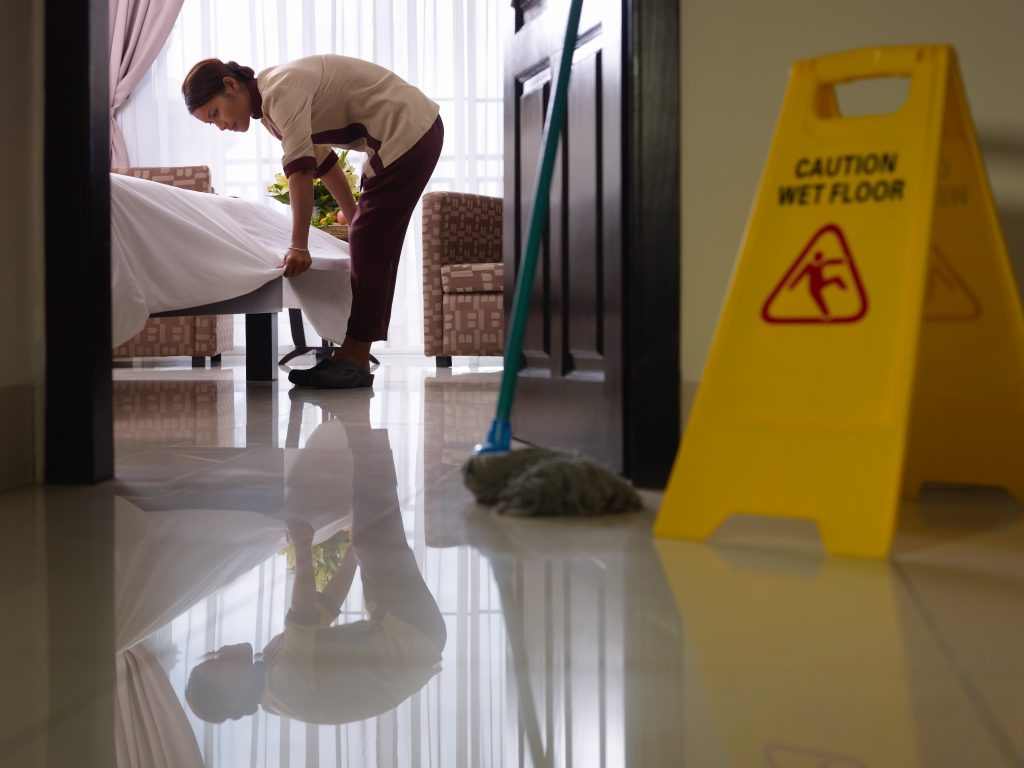 It’s time workers knew the truth about Unite Here Local 11. Eyes on 11 has created fact sheets for hotel workers that set the record straight on the union’s bad reputation.

Fact sheets in both English and Spanish can be downloaded here.

From allegedly threatening employees who disagree with the union, to remaining silent on a worker abuse scandal at its partner organization, Local 11 has a history of anti-worker tactics.

Currently, the union is trying to pass legislation in Santa Monica that could harm hotel workers—potentially leading employers to cut hours or layoff employees altogether.

To top it off, the union had members vote to increase their monthly dues last April, even though Local 11 brought in almost $17 million in dues revenue in 2018. Workers wondering where their dues are going might be surprised to know Local 11 has paid its Co-President Susan Minato’s husband over $400,000 as a “contractor” since 2014.

If you’re a hotel worker willing to share your experience with Local 11, reach out through our confidential contact form.